A team of IHS engineers, technicians and environmental health staff and personnel from the Tohono O'odham Utility Authority have been recognized by the National Indian Health Board, the Tohono O'odham Nation Legislative Council and the IHS Tucson Area for their work to complete an emergency water project serving 336 homes.

In late 2013, elevated levels of uranium were discovered in ground water supplying the San Xavier West community water system on the Tohono O'odham Nation. Team members completed an engineering report to seek funding for an emergency water connection to a municipal water provider. 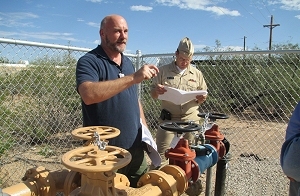 The team was also required to obtain environmental clearances (archaeological, threatened and endangered species, and flood evaluation), resolve easement issues, reach an agreement with the municipal water supplier and coordinate with county officials regarding pending road improvements in the project area. This project was particularly challenging because of the number of agencies involved in the project, including tribal, county, and city governments and potential funding sources.

Project staff overcame these obstacles through communication, established relationships, and the development of new ones to move the project through its various stages including design, special permitting, obtaining agreements and construction. In addition, the team was in regular contact with community leaders and residents to address concerns associated with their drinking water supply. Despite enormous funding and other obstacles, in May 2014, the San Xavier West system was connected to the municipal water supply. Because of the timely actions and efforts of the team, the San Xavier West Water System remained in compliance with the Safe Drinking Water Act. 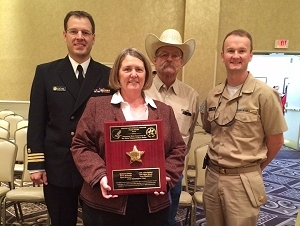 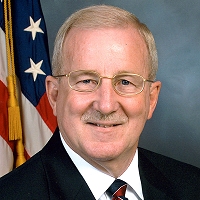