Indian Health Service
The Federal Health Program for American Indians and Alaska Natives
The Indian Health Service is working closely with our tribal partners to coordinate a comprehensive public health response to both COVID-19 and mpox.
Mental Health

What is Mental Health? 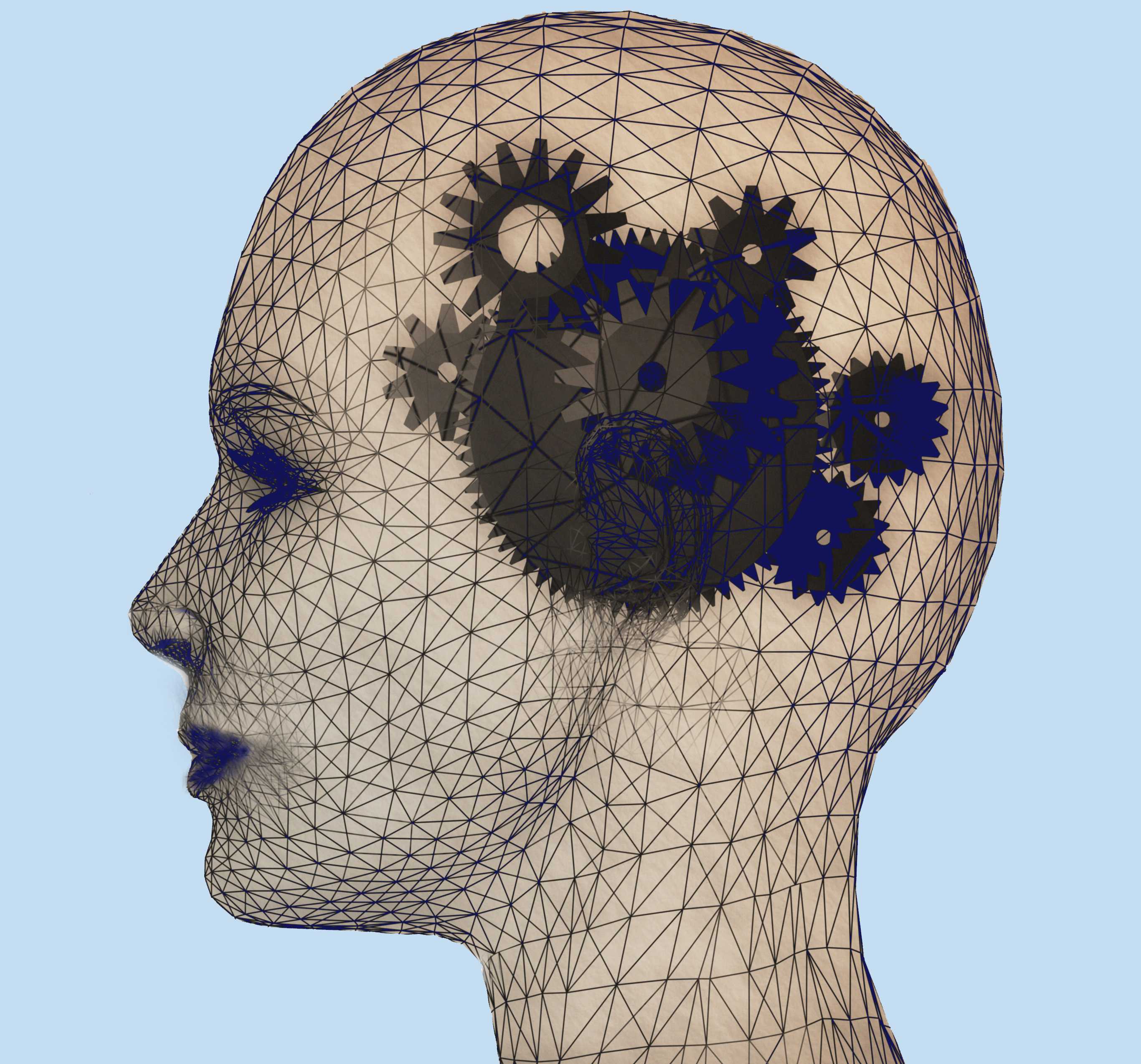 Mental health is important to every person's overall health and well-being. While physical health relates to our whole body's condition, mental health is about how our mind deals with feelings, such as stress, happiness, or sadness, and the actions and choices we make.

Just like our overall health, we can be born with or develop diseases and conditions that influence our mental health. Mental illnesses and disorders are conditions that specifically affect a person’s thinking, feelings, mood, or behavior. People can be born with a disorder such as Autism, develop a life-long disease, such as bipolar disorder, as an adult, or experience short or long periods of depression.

What is Mental Illness?

Mental illnesses are specific conditions that negatively affect how a person feels, thinks, or behaves. Examples of mental illness include anxiety, depression, bipolar disorder, and schizophrenia. Even mentally healthy people can experience conditons such as anxiety and depression; people with mental illnesses such as schizophrenia and bipolar disorder can also have periods of relative order. Conditions may be occasional or long-lasting (chronic) and affect people's daily fuctions and relation to others.

Mental illness can be caused by biology, including the genes you were born with and how your brain develops over time, by experiences, such as early or ongoing trauma, or damage from traumatic brain injury or substance use.

There are more than 200 classified types of mental illness. Major types include:

Obsessive-Compulsive Disorder
If you have OCD, you have repeated, upsetting thoughts called obsessions. You do the same thing over and over again to try to make the thoughts go away. Those repeated actions are called compulsions.

Psychotic Disorders
schizophrenia: signs include thoughts or experiences that seem out of touch with reality, disorganized speech or behavior, and withdrawal from daily activities.
Schizoaffective disorder: symptoms of schizophrenia that occur along with a mood disorder, such as depression or bipolar disorder.

More information about these disorders can be found on the MentalHealth.gov Exit Disclaimer: You Are Leaving www.ihs.gov website.