Watch an HIV data update for American Indians and Alaska Natives in the U.S. Exit Disclaimer: You Are Leaving www.ihs.gov  from the Indian Health Service HIV and Hepatitis C Program Coordinator, Rick Haverkate.

HIV is a public health issue among American Indian and Alaska Native (AI/AN) people, who represent about 1.7% of the US population. Compared with other racial/ethnic groups, AI/AN ranked fifth in estimated rates of HIV infection diagnoses in 2016*, with lower rates than in blacks/African Americans, Hispanics/Latinos, Native Hawaiians/Other Pacific Islanders, and people reporting multiple races, but higher rates than in Asians and whites.

Overall, the effect of HIV infection on AI/AN is proportional to their US population size. However, within the overall statistics of new HIV infections and diagnoses, certain measures are disproportionate in this population group relative to other races/ethnicities.

HIV and AIDS Diagnoses and Deaths 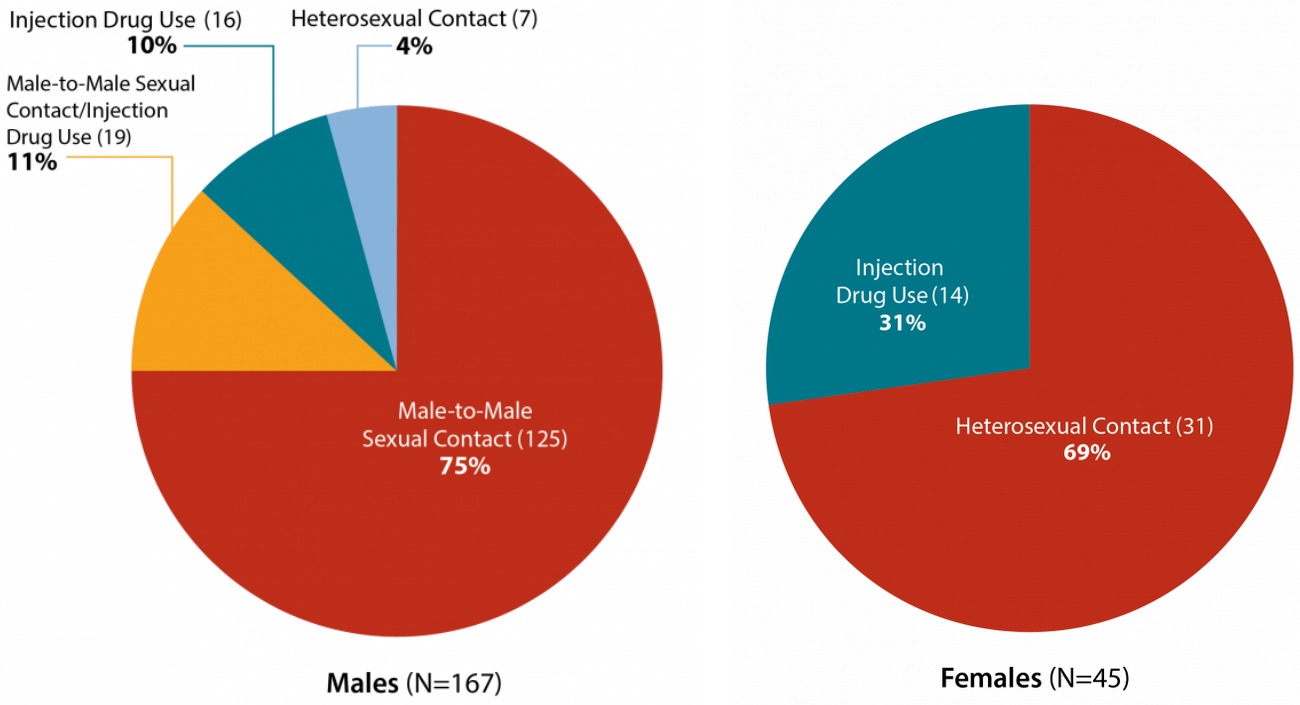 References
Graph, CDC. Refer to the "Diagnoses of HIV Infection in the United States and Dependent Areas, 2017" report [PDF - 6.1 MB] Exit Disclaimer: You Are Leaving www.ihs.gov