Indian Health Service
The Federal Health Program for American Indians and Alaska Natives
The Indian Health Service is working closely with our tribal partners to coordinate a comprehensive public health response to both COVID-19 and mpox.
Albuquerque Area 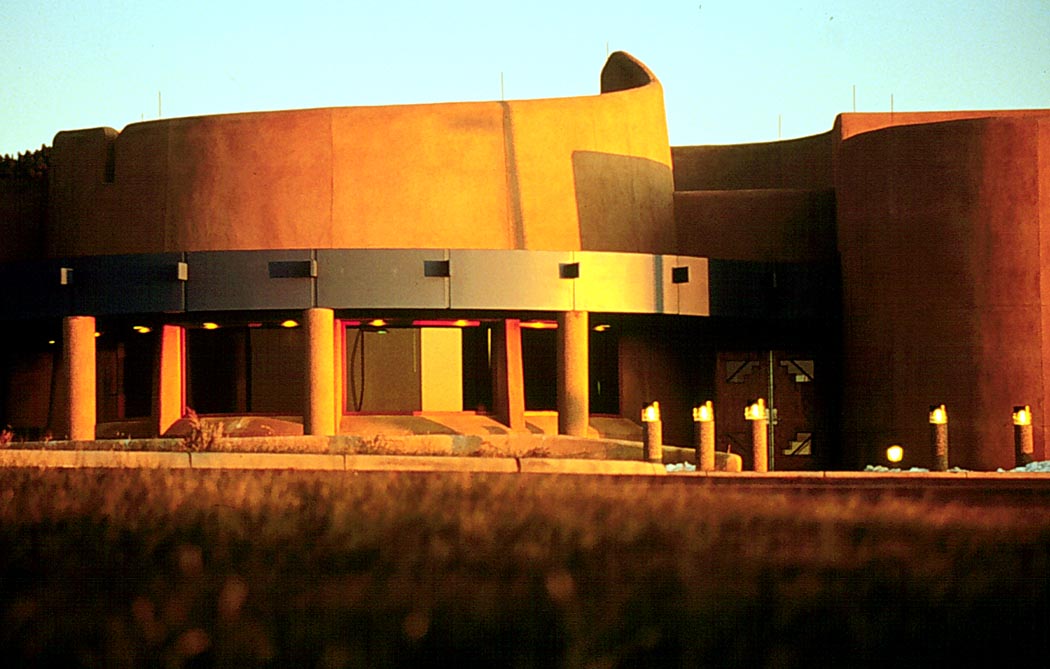 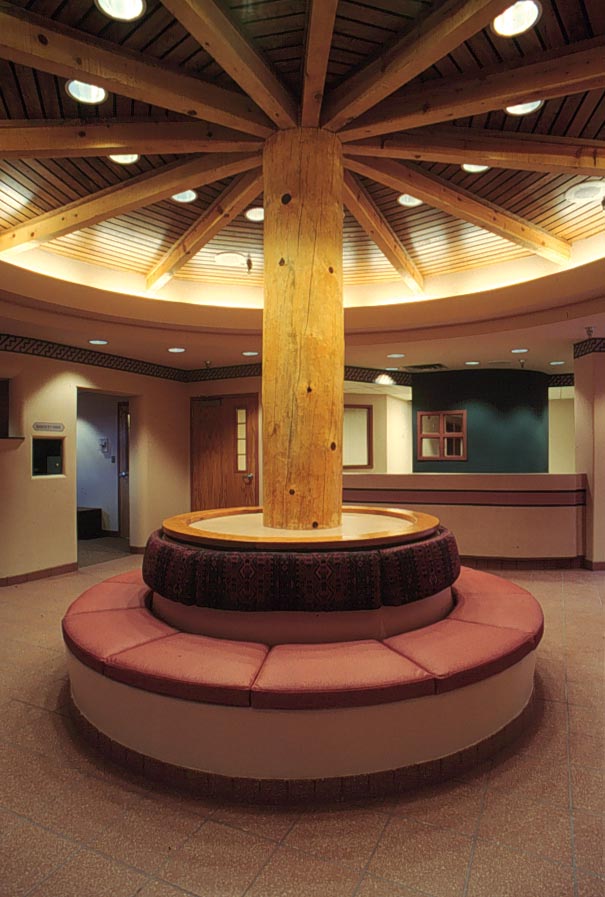 Who should I call?

The Taos/Picuris Service Unit is the primary source of non-emergency, outpatient services for the members of the Picuris and Taos Pueblos. Specialist consultations from Taos, Santa Fe, and Albuquerque are provided, as needed. The Taos-Picuris Service Unit is accredited by Accreditation Association for Ambulatory Health Care, Inc. (AAAHC). 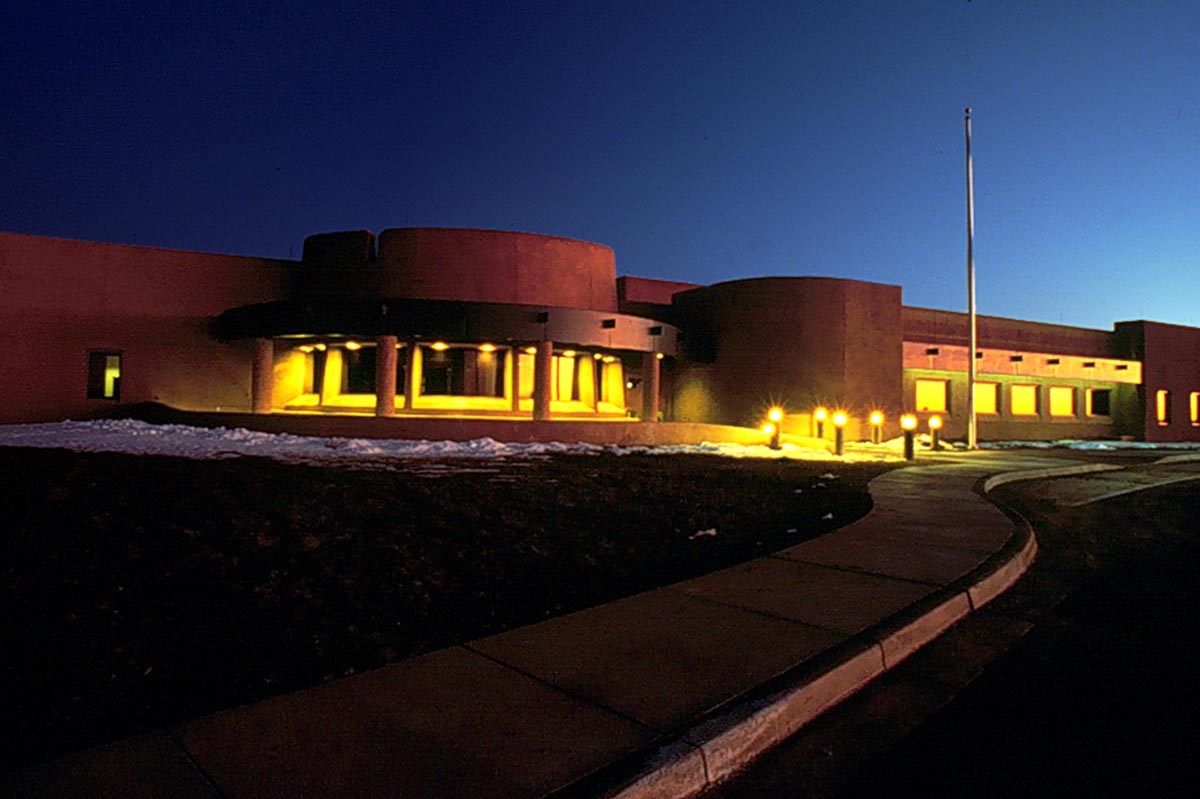 The Picuris Pueblo has a population of about 350 now, but at one time it was one of the largest pueblos with over 3,000 tribal members. Picuris Pueblo is located in an isolated valley in the Northern Mountains of New Mexico. They refer to themselves as the "People of the Hidden Valley". The Picuris historically relied upon farming and hunting for subsistence. During the 1960's an excavation project was undertaken at the old village site near the current day town. Large arrays of artifacts were found and are now on display at a museum in Picuris. It took about eight years for tribal members to restore by hand the 200-year-old adobe church, San Lorenzo de Picurís, located in the center of the pueblo. The pueblo's San Lorenzo Feast Day on August 10 includes Indian dances, pole climbing and a morning foot race.

Traditions of Taos Pueblo dictate that no electricity or running water is allowed within the Pueblo walls. Most members live in conventional homes outside the village walls, but occupy their Pueblo houses for ceremonials. Approximately 150 people live within the Pueblo full time. There are over 2,000 Taos Indians living on Taos Pueblo lands. The single most dramatic event in the recent history of Taos Pueblo land is the 1970 return of 8,000 acres of mountain land, including the sacred Blue Lake. It was taken by the U.S. Government in 1906 to become part of the National Forest lands. Among the ritual sites where Taos people go for ceremonial reasons, Blue Lake is perhaps the most important. Its return is a tribute to the tenacity of Pueblo leaders and to the community's commitment to guarding its lands for the spiritual, cultural and economic health of the Pueblo. The return of this land capped a long history of struggle. In addition, Taos Pueblo was declared a National Historic landmark in 1965 and admitted to the World Heritage Society in 1992 as one of the most significant historical cultural landmarks in the world.